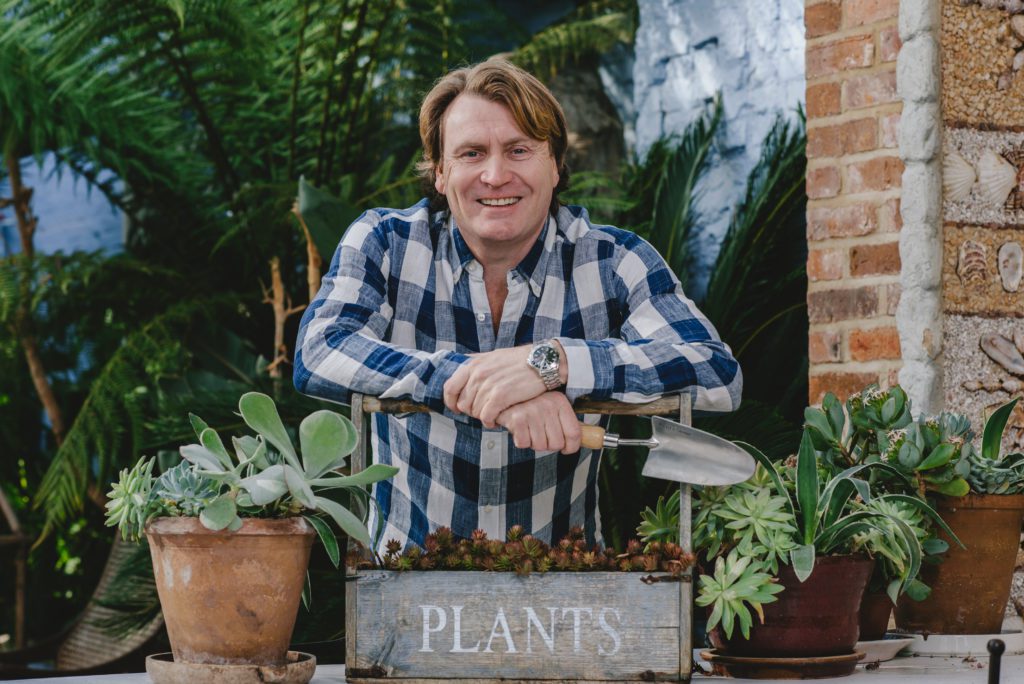 Gardener David Domoney to appear at the Flower Show

David Domoney has been the resident gardener on ITV’s This Morning for more than ten years. He also presents ITV’s Love Your Garden programme alongside Alan Titchmarsh.

He will be at the two-day event which is being held this year on Friday 9th and Saturday 10th August. David will be sharing his knowledge and passion with visitors at the Show which sees The Quarry in Shrewsbury transformed into an ocean of flowers, music, entertainment, and culinary treats.

Organisers of the annual floral extravaganza – now in its 132nd year – are delighted that David has agreed to attend the show for the first time. He is a Fellow of the Chartered Institute of Horticulture, and has affiliations to many other official gardening groups.

Last year HRH Prince Edward presented David with the Award of Excellence in Horticulture, a medal to accompany over 30 he has already won for his gardens, floral displays, and scientific exhibits.

Andrew Cross, chair of the Shropshire Horticultural Society which organises the Shrewsbury Flower Show, said everyone is very pleased that David has agreed to appear and visitors young and old are in for a real treat.

“David is such a well-loved expert in his field, there really is nothing he does not know about horticulture. He will be talking about some of his experiences, as well as helping people with any gardening questions.