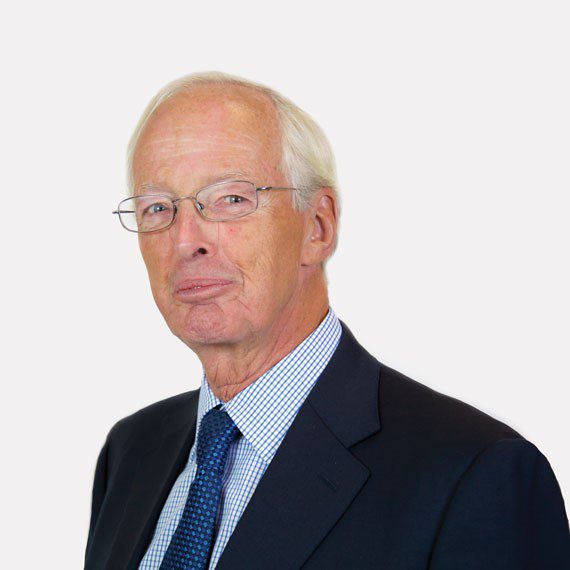 A former county High Sheriff has been appointed president of the charity behind Shrewsbury’s successful flower show.

Mr Burbidge is also chairman of the Sir Robert Jones and Agnes Hunt Orthopaedic Hospital, chairman of the Board of Governors of Shrewsbury School and currently sits on the Advisory Board at University Centre Shrewsbury.

He was named president of Shropshire Horticultural Society at the charity’s AGM – the post runs for 12 months. Andrew Cross was appointed chairman of the society for the next two years at the same meeting.

In proposing Mr Burbidge for president, Mr Cross said: “I am sure that Richard will be a committed ambassador and valued president of the Shropshire Horticultural Society.”

Mr Burbidge is currently a non-executive director of his family company, Richard Burbidge Limited, with its HQ based in Oswestry. The business specialises in timber home improvement products. Founded in 1867, the company supplies products throughout the UK and Ireland.

Under his chairmanship, the orthopaedic hospital obtained Trust status in 1994 and he subsequently became trustee and chairman of the Institute of Orthopaedics, which overseas training and research at the hospital.

Mr Burbidge and his wife Patricia are keen thespians and have close links with the Globe Theatre in London as his company was one of the original sponsors of part of the timber construction of the theatre.

He said: “I am proud to have been appointed president of the Shropshire Horticultural Society for the coming year.

“It’s an exciting time of year as preparations for the Shrewsbury Flower Show gather pace, with this year’s event promising to be really special.

“It will be our 132nd show. We have some excellent attractions already signed up along with a comprehensive list of varied trade stands, activities for children and the wonderful blooms Shrewsbury Flower Show is globally renowned for.”