Once again we are bringing you the Demonstration Stage within the Food Hall with Paul Shuttleworth as our fantastic Compere so keep an eye on our website for further information in the coming weeks, however, to make sure you don’t miss out on being entertained by the Celebrity Chef as well as some of our local Shropshire Chefs we are pleased to announce:

This year we are joined by Phil Vickery, chef, presenter and cookery book author who has been a part of This Morning family for over 19 years.

He began his career as a Commis Chef at The Burlington Hotel on Fokestone seafront.  He worked his way up the kitchen ranks and has worked in Michael’s Nook Hotel in Grasmere Cumbria, the Michelin starred Gravetye Manor in East Grinstead and Ian McAndrew’s Michelin starred restaurant 74.

Phil’s first TV appearance came after he was invited to fill in for Keith Floyd on the Breakfast Programme.  Over the past 22 years, he has appeared on the BBC Holiday Programme, Ready Steady Cook, Proof of the Pudding his own series Phil Vickery’s Pudding Club and, of course, This Morning.

He is a prolific and highly regarded cookery author having written 19 books e.g. Phil Vickery’s Ultimate Diabetes Cookbook, and his most recent book The Canny Cook which will be available to purchase at his book signing sessions over the two days.

Phil is also the National Food Ambassador for Coeliac UK.  He is a vastly experienced corporate and Brand Ambassador having worked for numerous Blue Chip companies and brands as well as being hugely popular for his live food demonstrations, and in his spare time he farms spending many hours working on the land with his livestock. 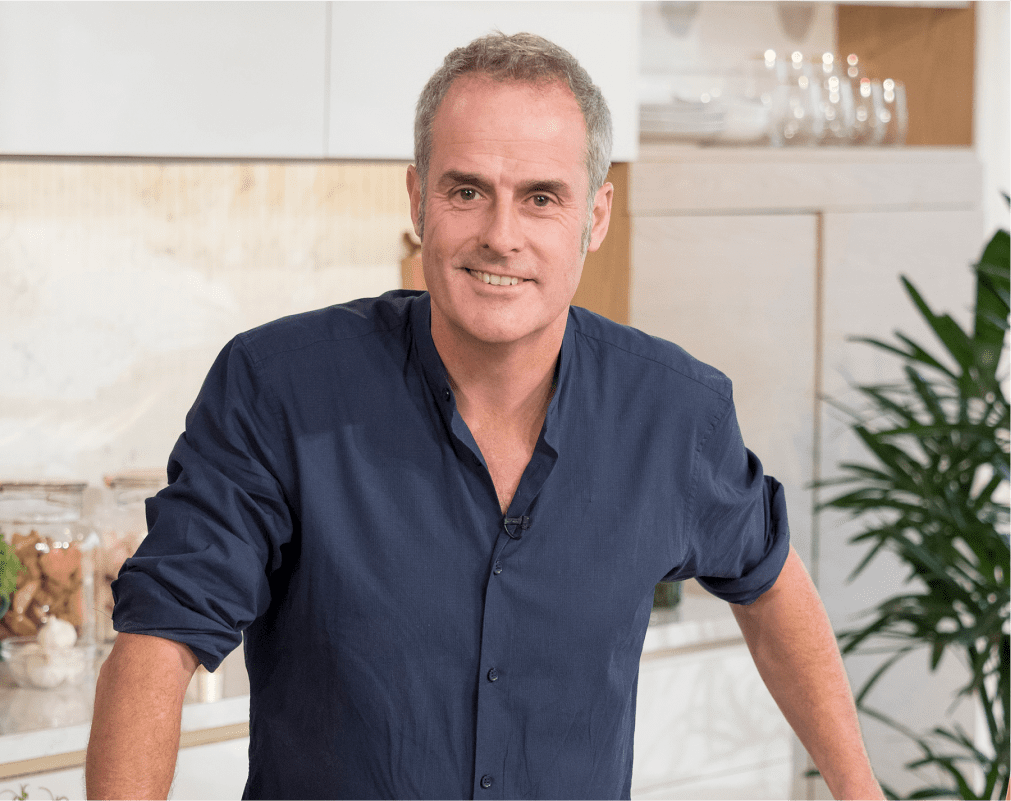 This year, once again, we will have a few local chefs joining us on the Food Hall Demo Stage and to ‘wet your appetite’ (pun intended) we are pleased to announce that……………..

A new-comer to the Food Hall Stage is Anthony Murphy (aka Murf) from The Beefy Boys will be taking up the demo slot on Friday at 12pm, with the masterful Paul Crowe joining us again on the Saturday 12pm slot. Jacob Perry will be bringing his skills to the kitchen on both days at 1pm, with another new-comer to the Show taking up the afternoon slots at 3.30pm i.e. Shaun Jones from Vinity Wines who will be delighting us all with his expertise in the field of wines. For more information on each of them and their demonstrations please continue reading below………….